Faith for the Journey 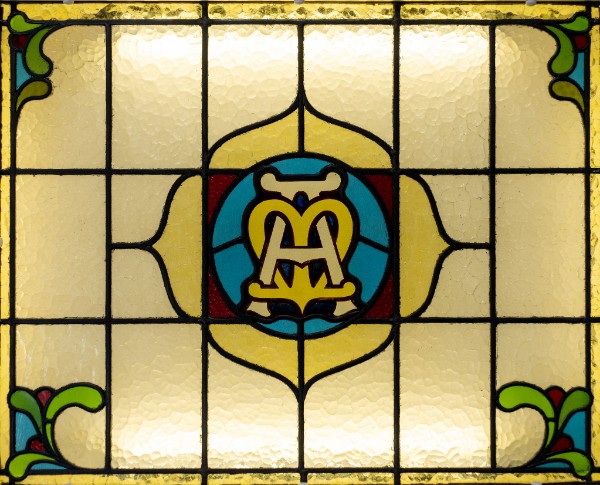 Reflection On A God Who Never Gives Up On Us

He was a young man. He was crouched over the wet mud in the dug-up Market Place. Very intently, he was scraping away the dirt from every deeply-embedded stone. In his hand was something that looked like a small spoon. Most of the stuff he would throw away, but every now and then he paid special attention to some tiny fragment, placing it carefully to one side. ‘Excuse me, what are you doing?’ I ventured to ask him. Graciously he explained. ‘I’m an archaeologist from Durham University,’ he said, ‘and I’m trying to find something of value here; something worth keeping.’

As I crossed the road to Woolworths for a passport photograph, I was smiling to myself. I was remembering the words – ‘something of value; something worth keeping.’ In my mind’s eye I saw myself, after I had died, thrown out of heaven by St Peter, as a piece of worthless scrap, unfit to live with the saints. Then I saw God running out through the pearly gates, bending down over me, with a small spoon, like the university student in the Market Place.

So there was God, carefully sifting and scraping through my life, throwing away the dirt and the mistakes and the sins. I could hear God whispering, ‘There must be something of value here; something worth keeping. Even if it kills me (again!), I’ll find the golden part of Daniel, the shiny bit that is made in my own image. Even Daniel cannot destroy that!’